Having worked in and around government and private organizations for over a decade, we have the experience and expertise to help you navigate the legal landscape in creating tax-exempt entities, government contracting, and many other compliance and procurement issues. 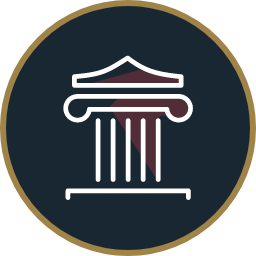 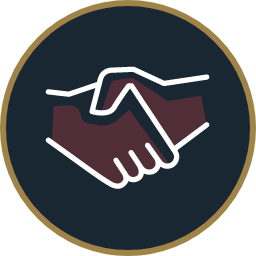 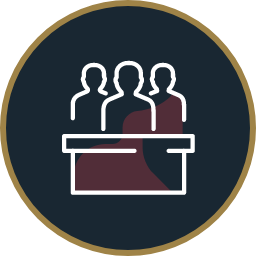 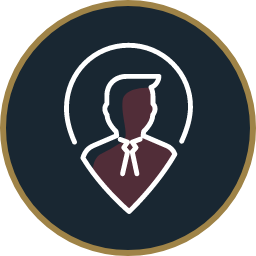 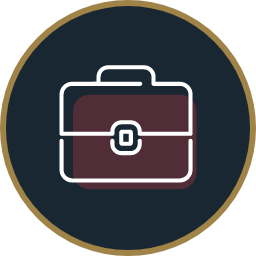 Assistance with Grants & Other Gov. Programs 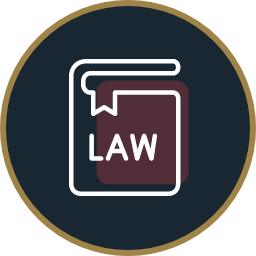 Kristen represents public entities, tax exempt entities and private businesses. As General Counsel to several organizations, she provides guidance in general business-related matters as well as in other substantive areas that relate to their day to day activities. She advises governmental and private entities of various sizes on public bidding requirements, contracts, employment discipline matters, economic development, legislation drafting, and assistance with federal, state and local laws, ordinances, regulations and budgets. She has successfully overseen many large-scale projects from beginning to completion. In addition, Kristen aids clients with election law, campaign finance and tax-exempt entity issues.

She has a deep understanding of the procurement laws and the intersection of government agencies and licensing with businesses, having served in Governor Ernie Fletcher’s Finance and Administration Cabinet from 2004 until 2007. As Deputy Secretary and Chief of Staff, Kristen oversaw the Office of Financial Management, State Controller, Commonwealth Office of Technology, Department for Facilities and Support Services and Department of Revenue. In particular, she dealt with statutes, constitutional provisions and regulations affecting procurement, tax, contracts, capital construction, accounting, technology, state investments and professional licensing.

After working for state government, she owned and ran her law practice and served as transition director for Governor Matt Bevin’s administration. In her capacity as transition director, she oversaw all aspects of the governor’s transition. From 2016 until 2020 she was a member with Frost Brown Todd and worked in the Tax and Government Services Practice Groups.